Reminder- if you have been allocated a place for your child at Shamblehurst Primary School for the school year starting in September 2020, please log on to the Education Online Portal as directed in your email from Hampshire County Council, to indicate your acceptance of the place, by Friday 1st May 2020, the link is below.
https://educationonlineportal.hants.gov.uk/EducationOnlinePortal/Account/Login?ReturnUrl=%2fEducationOnlinePortal&dm_i=20SV,6TO66,PDR43F,RCGYD,1 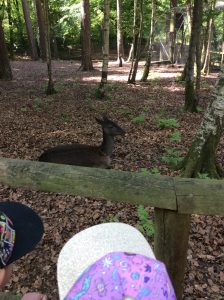 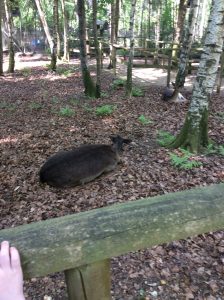 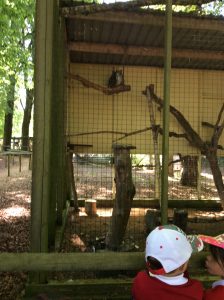 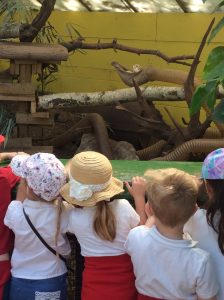 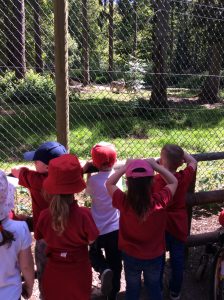 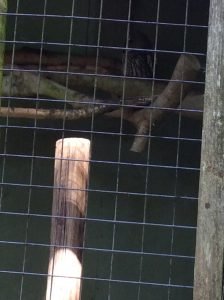 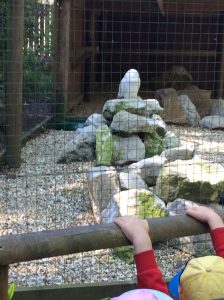 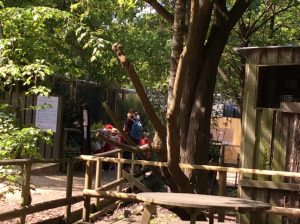 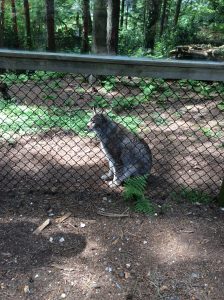 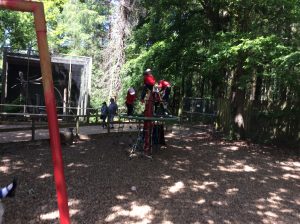 Carnival of the Animals

Yesterday students from KS1 and KS2 were visited by two talented musicians from the Hampshire Music Service. Xenia Kasper demonstrated her violin skills and Andy Hunt his piano skills to the children. They performed Carnival of the Animals by Camille Saint-Saens.

The students listened to excerpts from Carnival of the Animals and were invited to guess what animals the piece was based on. Children were also invited to take part in dancing and given the opportunity to play percussion instruments, alongside Xenia and Andy.

It was an inspirational assembly!

Wow! What an incredible week we’ve had here at Shamblehurst! Our One World Week has been a real success; the children have learned so much about their countries and have enjoyed visits from some awe-inspiring people!

Starting on Monday, Year R and Year 1 took part in an African drumming session (to enhance their learning about South Africa) where they learned about rhythmic patterns, tempo and dynamic possibilities of African drums. They particularly enjoyed making as much noise as possible.

On Tuesday, a trained dancer came to work with Years 2 and 3. In the morning, she taught Year 2 all about the Brazilian Carnival culture (to support Year 2 in learning about Brazil) and the children learned traditional Carnival dances. The afternoon session was dedicated to Year 3, who were learning about India. They learned traditional Bollywood dances, which they compared with Year 2’s Carnival dancing when, at the end of the day, the children all came together to watch each others’ performances.

Thoughout the week, Sian Heath visited school to teach the children about Chinese culture. She led a traditional Chinese tea ceremony to allow the children in Years 1, 2, 3 and 4 to immerse themselves in the culture and celebrated Chinese New Year with the Year R children, complete with a Dragon Dance!

To complete the week with a bang, our final visitor, Chris Lubbe, came to work with Year 5 and 6 children. Chris Lubbe was one of Nelson Mandela’s bodyguards. He told us all about his fight for justice for non-white people during the Apartheid in South Africa, a struggle which began long before he met Nelson Mandela. He relayed how he came to meet the magnificent Mandela and how he managed to forgive those who treated him so badly for so many years. It was a truly inspirational day!

I am sure your children have all come home with lots to tell you about this week! We hope these memories will stay with them forever!

The class with the most pupils receiving awards was 6KS, with awards going to over 50% of the class. It was great to see the pupils being acknowledged for their achievement and we hope to see them and many more pupils at the 100% attendance assembly for the Spring term.

Today there have been a number of events happening in regards to safeguarding.

The pupils have had a visit from PC Becky Veal. Who was here to talk to the pupils in Year 1 and 2 about how to recognise: people that keep you safe, safe strangers, e.g. (Police, Teachers, and Shop assistant) and strangers. Becky also explain how the police stay safe while protecting the public. Some of the pupils were allowed to try on some of the protective clothing.

The talk for Years 3 – 6 was about staying safe online. This talk covered texting of images and the posting of content online. Becky spoke about how when you post something online or message it to someone you lose control over what that image, video or text can be used for.

We also had a visit from the NSPCC to talk about safeguarding. They did an assembly for Key Stage 1 and 2 on the definitions of abuse and about the Childline Helpline 0800 1111. They will be revisiting on Monday 5th December to work with Year 5 and 6.