Year 6 Enquiry – Does everyone have a voice?

As a part of our enquiry, ‘Does everyone have a voice?, we invited Chris Lubbe to talk to Year 6 about his experiences of growing up in South Africa during the Apartheid, and his work as one of Nelson Mandela’s bodyguards. We wanted to show the children that no matter your background, no matter your situation, everyone has the ability to use their voice for change. On sharing his story, Chris did exactly that – proved to the children that labels mean little when you don’t let them.

Over Zoom, Chris spoke to us about how, as a child, he was so determined to learn that he went hunting for books to salvage from the local rubbish tip. He lived in the slums where he created his own clandestine library for other children too. We learnt about how he was nearly separated from his parents as his skin was deemed ‘too light’ to possibly be their child. Various ‘tests’ were done to assess his ‘blackness’ and happily, his hair decided that he was ‘black enough’ when the assessors placed a pencil into his curls and it didn’t immediately fall out. As a result, he was allowed to remain with his parents, his birth certificate reading ‘coloured’.

As Chris Lubbe grew up, he became more and more aware of the Apartheid rules, and how he, his family and many of his friends lived according to segregation rules. Blacks and whites were not allowed to mix. Black people had separate buses, ambulances, train carriages, toilets, beaches, and so on. Of course, the facilities for black people were far worse than those available to people with white skin. Determined to do something about this inequality, Chris began organising peaceful protests, but soon found himself locked up as a result. He was tortured and treated as less than human, but still he continued on his mission to raise awareness for his cause – he continued to use his voice.

After a chance meeting with Nelson Mandela, Chris became one of his bodyguards – Nelson was impressed by Chris’ height and decided he’d be a great man for the job. Chris travelled around the world with Mandela, experiencing things that he would never have dreamt of when growing up in Apartheid ruled South Africa.

And now? Now Chris continues to spread the word, ensuring that children across the country (including at Shamblehurst!), understand that they too can make a difference, regardless of their background.

It is a privilege to have heard him speak. The children were all riveted by what he had to say, and the photos, videos and quotes he shared with us. His words are unforgettable, and, we hope, life changing too. 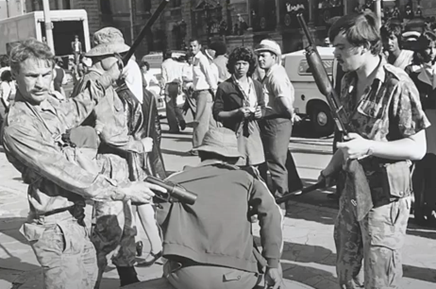 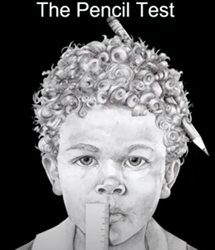 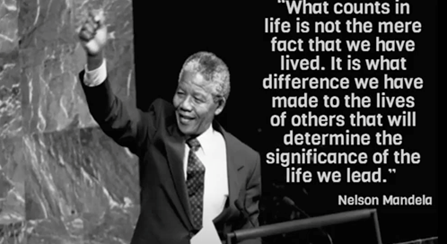 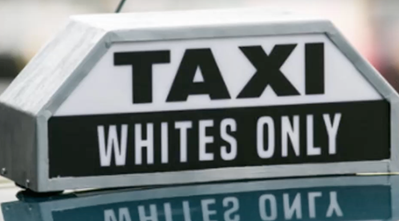 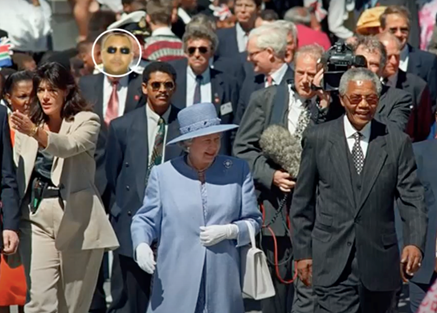